World cup opening in Albstadt. Saturday started with the juniors. The U-23 followed in the afternoon. Junior rider Antonia Weeger secured her qualification for the world championship with a sixth place. Antonia was able to work herself almost to the podium from her starting position as 34th. “I always tried to pass right before the descends and extend my margin downhill.” 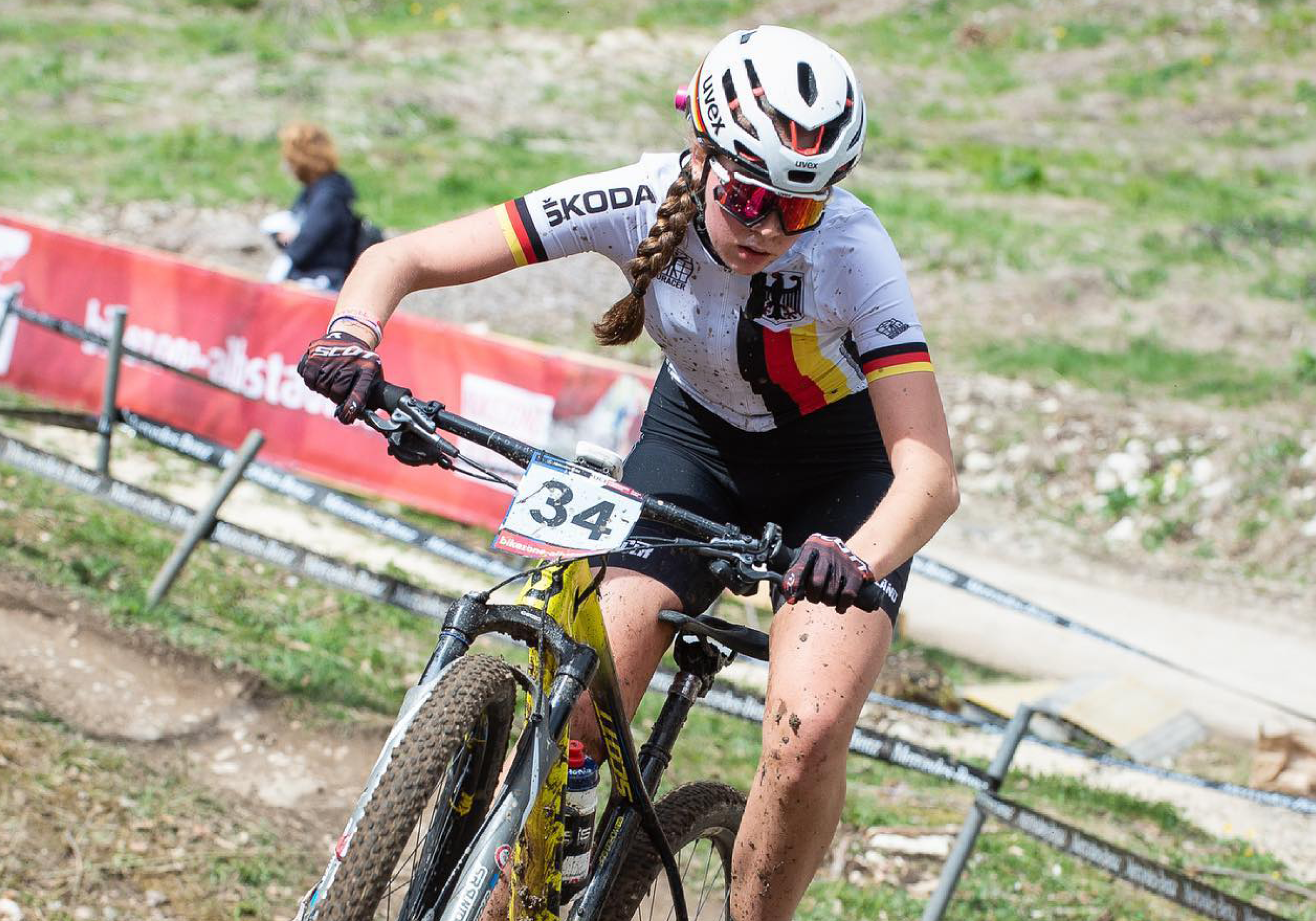 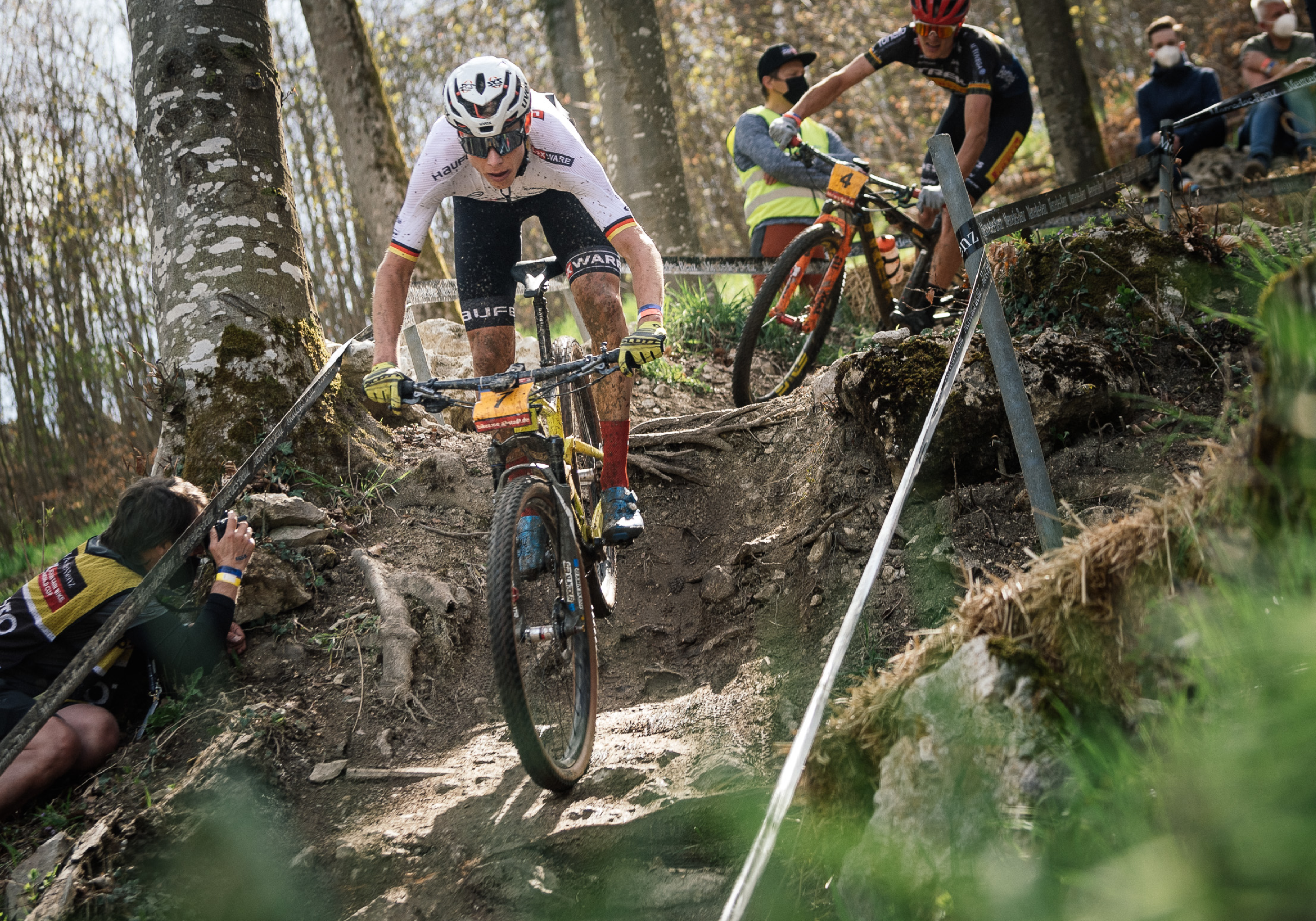 The German U-23 champion David List finished this Saturday with a placement on the podium. From the beginning on David lead the leading group and was able to hold steady throughout the race. With the second place David receives the A-Norm for the Olympic games and ranks second in the overall World Cup ranking. 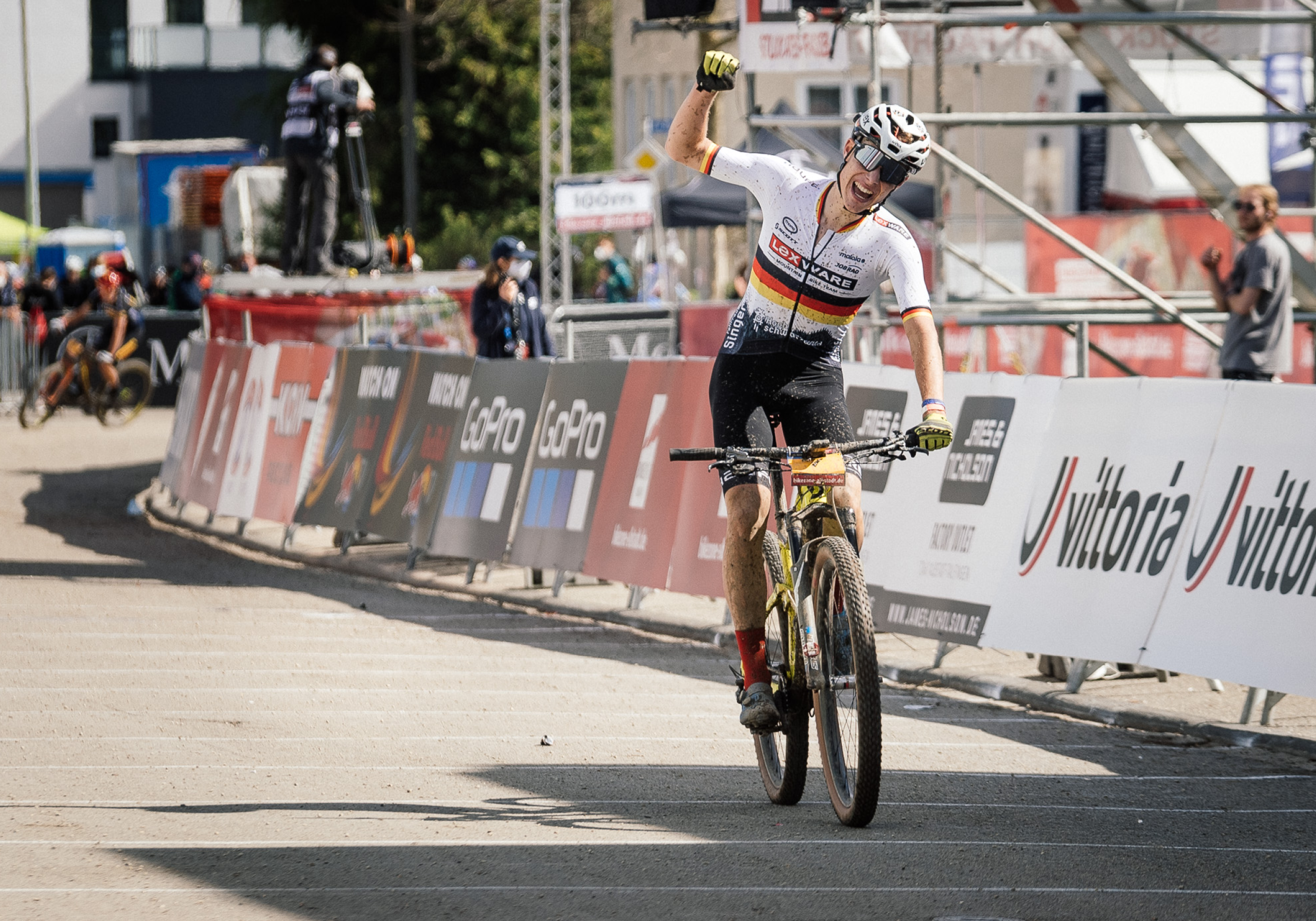 On Sunday the Elite World Cup started in radiant sunshine. Lexware teamrider Luca Schwarzbauer started in 55th place and worked himself to the 19th place throughout the race. In the last lap Luca was able to break out of his group on the last ascend with the help of his teammate Max Brandl, which helped him secure the B-Norm for Olympia. “I acted like the dying swan in the back for a little bit, so that a hole opens up. I'm sure the guys behind me thought it was a bit uncool, but they would have done the same for their teammate”, says Brandl. Luca Schwarzbauer secured the B-Norm for the Olympic games with this result. Teammate Max Brandl finished in 20th place, after struggling with the heat.

We congratulate the whole team on this successful start and are already looking forward to the next race weekend in Nove Mesto, Czech Republic. 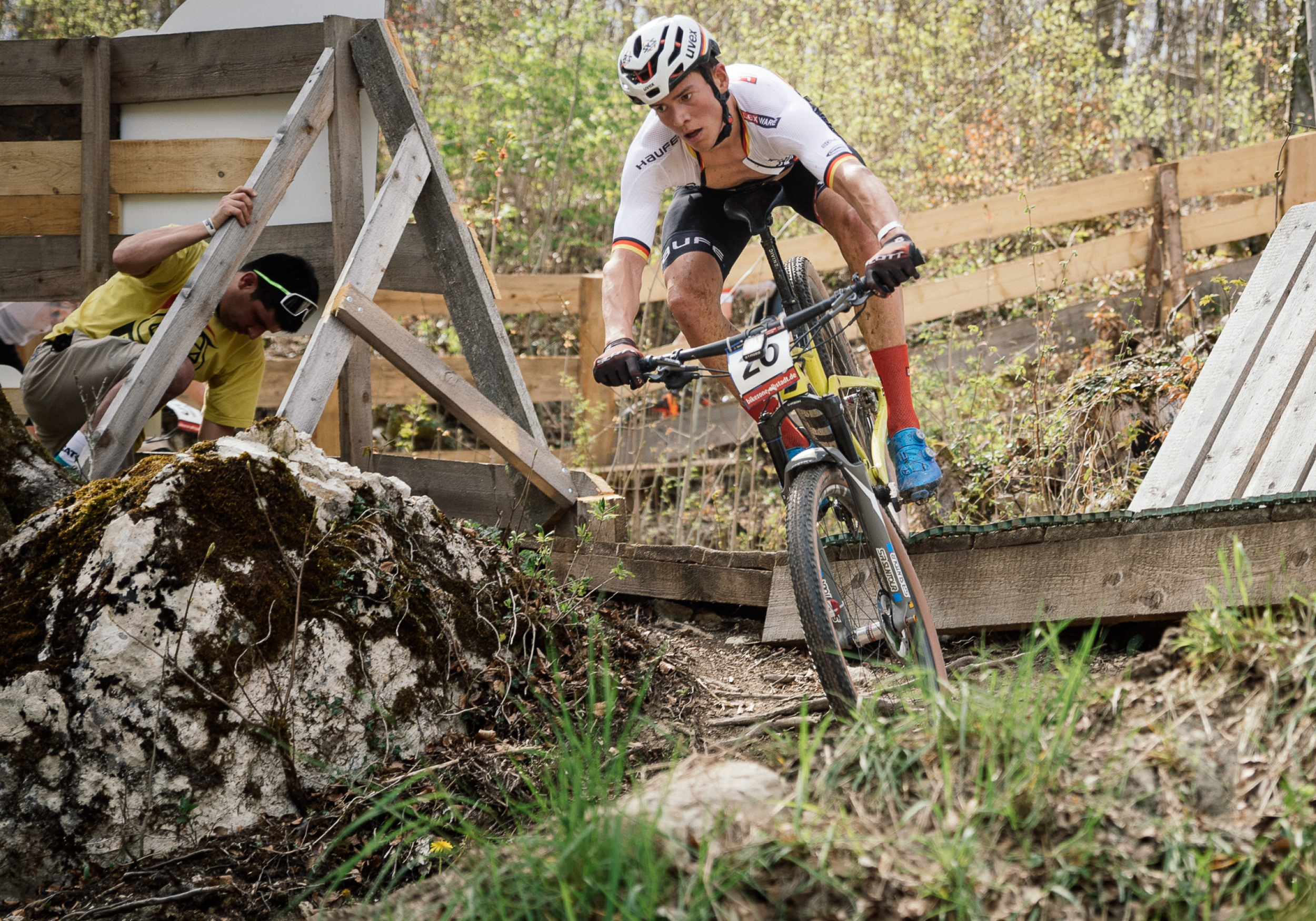 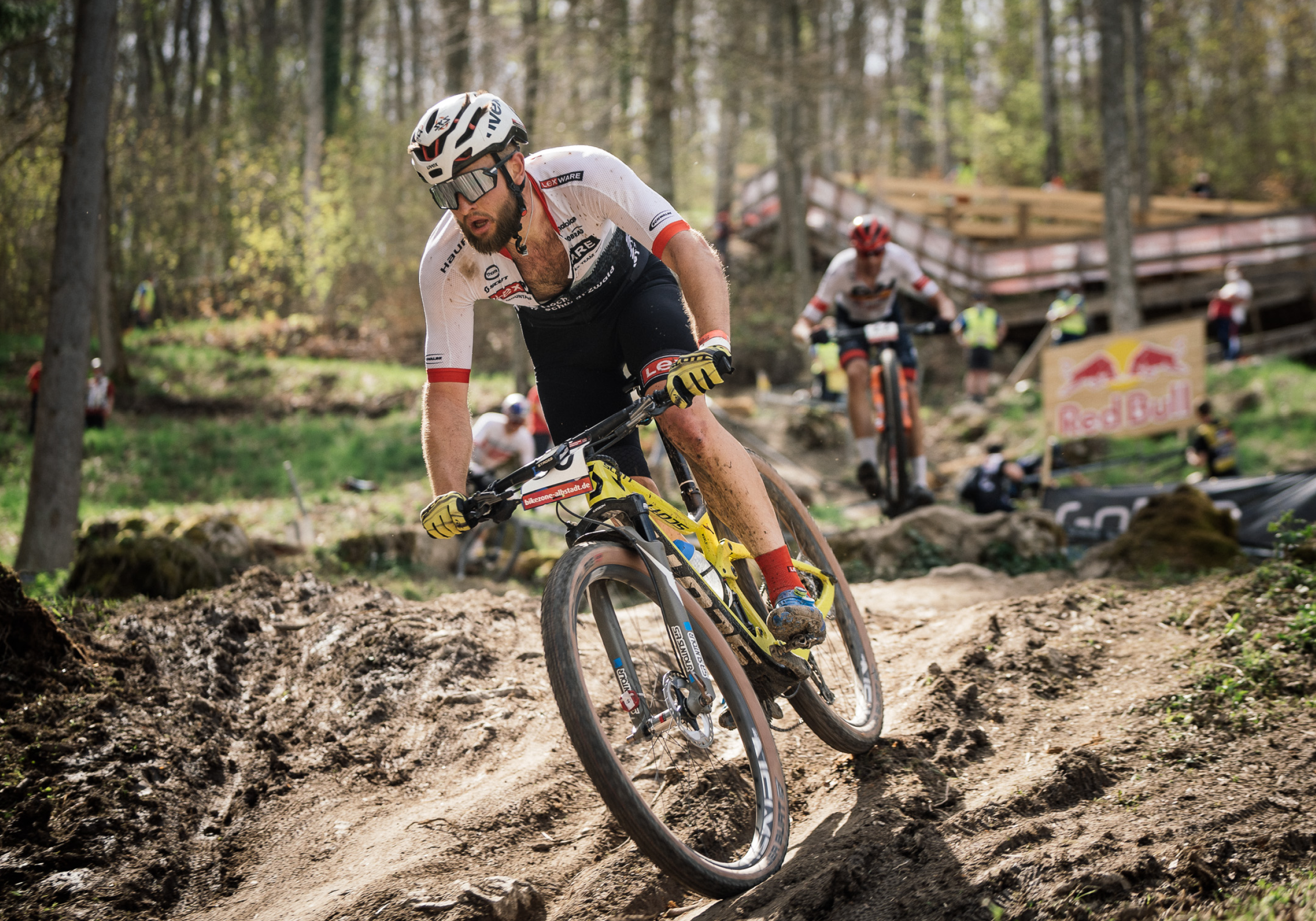 Ride the same products as the Lexware Team