After the Olympic Games, the Paralympic Games took place in Tokyo. For SQlab team rider Matthias Schindler these were his first Paralympics in which he competed in the time trial and the road race.

On 31 August, the 24-kilometre time trial in Schindler's C3 class was held at the Fuji Speedway in Japan. There, the German was the last starter to take on the demanding and hilly circuit. After three laps and a personally perfect race, Matthias Schindler crossed the finish line in third place and won bronze. In the end, he was 20 seconds short of silver, which was won by his German team mate. But the para-cyclist, who is a paraplegic, is very satisfied after his competition and says: 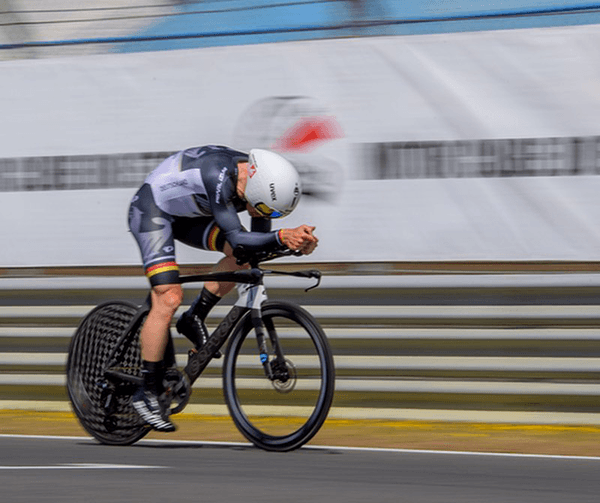 Two days after the success in the time trial and the bronze medal Matthias Schindler starts in pouring rain in the road race in the C3 class. The circuit over 80 kilometres and 1200 metres of altitude does not quite suit him and he finishes in 13th place after a tough race.